Freeform
Beyond is an American drama television series created by Adam Nussdorf about a man who is in possession of supernatural powers after waking up from a coma.

It premiered on January 2, 2017, with the first two episodes airing on Freeform and all episodes available for streaming on the Freeform app, Freeform.com, On Demand and Hulu.

Holden, a young man, wakes up from a coma after 12 years and discovers new supernatural abilities that propel him into the middle of a dangerous conspiracy. 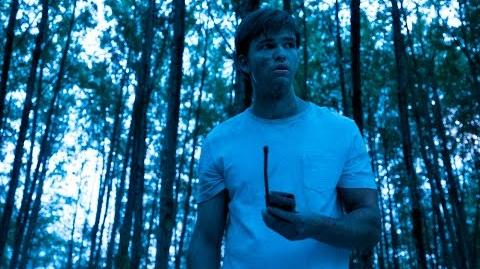