He was Holden’s childhood best friend, who was then haunted by the guilt of the incident that put Holden into a coma, which he thought was caused by his brother, Jeff McArdle. When Holden wakes up, Kevin is contacted by Yellow Jacket to identify Holden’s powers, but Kevin refuses to help them. He is then murdered by Yellow Jacket because he witnesses Holden’s supernatural powers in action. 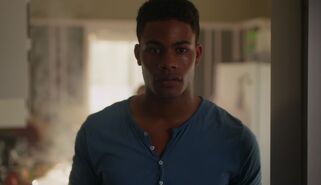 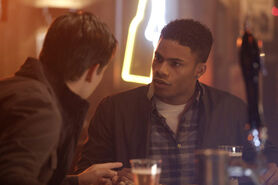