Two Zero One is the season premiere of the second season of Beyond. It will air on January 18, 2018 as a two-hour premiere alongside the following episode, "Cheers, Bitch".

With his mission in the Realm seemingly behind him, Holden throws himself into his new “normal” life, working a regular job and furthering his relationship with Willa, but he can’t shake the feeling that something is coming.  Meanwhile, Diane is asked to make a huge sacrifice to further the investigation into Hollow Sky, one that doesn’t sit well with Tom, and Charlie reappears hiding a secret, and acting on orders from Yellow Jacket. 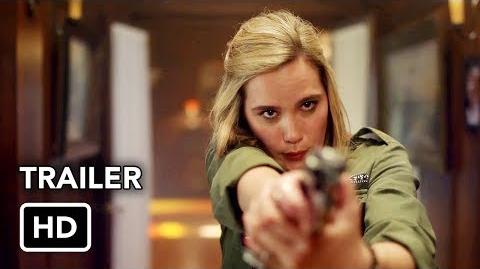 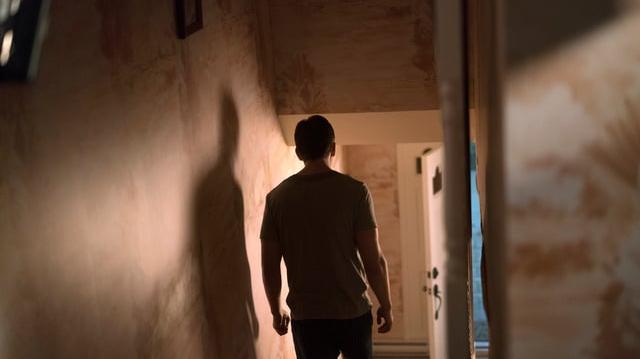 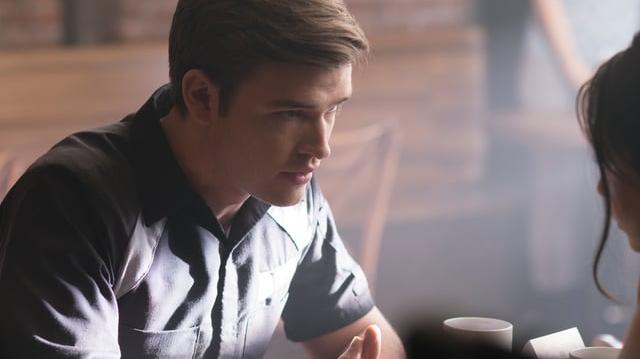